Nine more have ended veteran homelessness. It’s part of a national program called Built for Zero that uses a data-based approach to help officials figure out exactly who needs what services. Now it’s accelerating its work in 50 more cities.

“By ending homelessness, we mean getting to a place where it’s rare, brief, and it gets solved correctly and quickly when it does happen,” says Rosanne Haggerty, president of Community Solutions, the nonprofit that leads the Built for Zero program. “That’s a completely achievable end state, we now see.” The nonprofit, which calls this goal “functional zero,” announced today that it is accelerating its work in 50 communities.

One key to the process is data, and a visual dashboard that lets agencies track people experiencing homelessness in real time. In Abilene, with a population a little more than 120,000, for example, the city located every homeless veteran, gathered information about each individual situation, and stored this information in a “by-name list” that was continually updated. “It basically just forced us to continuously look to change improvements to our system, and how to use real-time data to improve our performance,” says John Meier, the program manager for supportive services for veteran families for the West Central Texas Regional Foundation. “We’ve always had lots of data sitting around, but haven’t had it in one place and [haven’t been] utilizing it to our advantage.” Every agency in the city began working together and meeting to discuss how to get each veteran–21 people, as of February 2018–into housing. While watching the data, they could test interventions like working with local landlords and the public housing agency to prioritize people on the list. The average amount of time to house a veteran shrank from more than 40 days to 26. By November 2018, 10 months after joining the Built for Zero program, Abilene had reached the goal of “functional zero” for veteran homelessness. (It made the announcement in February in part because it was waiting for federal confirmation, which was delayed by the government shutdown.)

How we redesigned a core component of Transifex with a single Google spreadhseet. 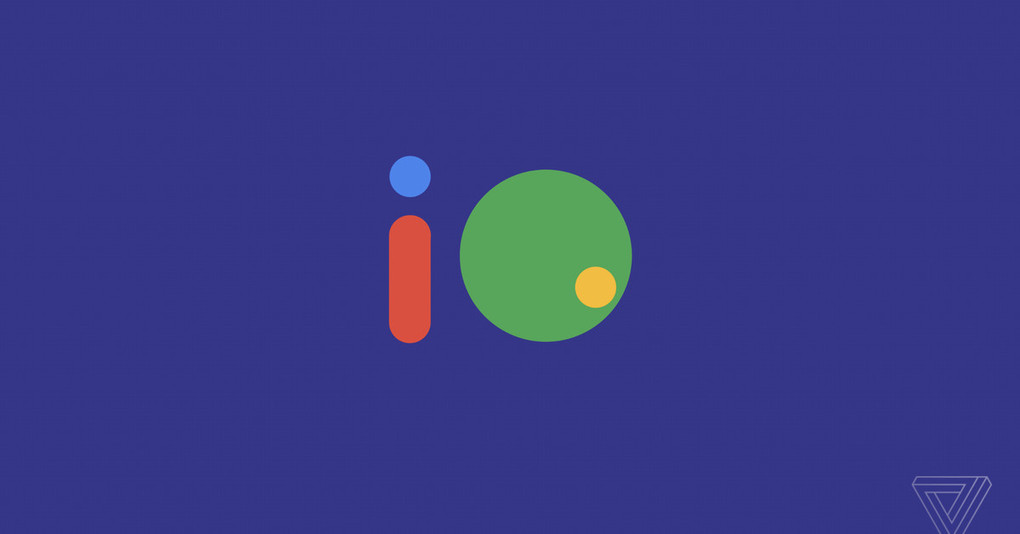 Google’s I/O 2018 keynote had a bunch of major announcements about Android P, Google Assistant, and more. Here’s the most important news to know.

AI is making inroads all across the board for Google. 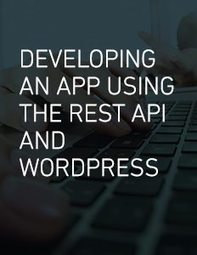 For a relatively non-technical audience, this ebook will teach users how to develop a REST API app from scratch, taking you from zero to hero in no time. 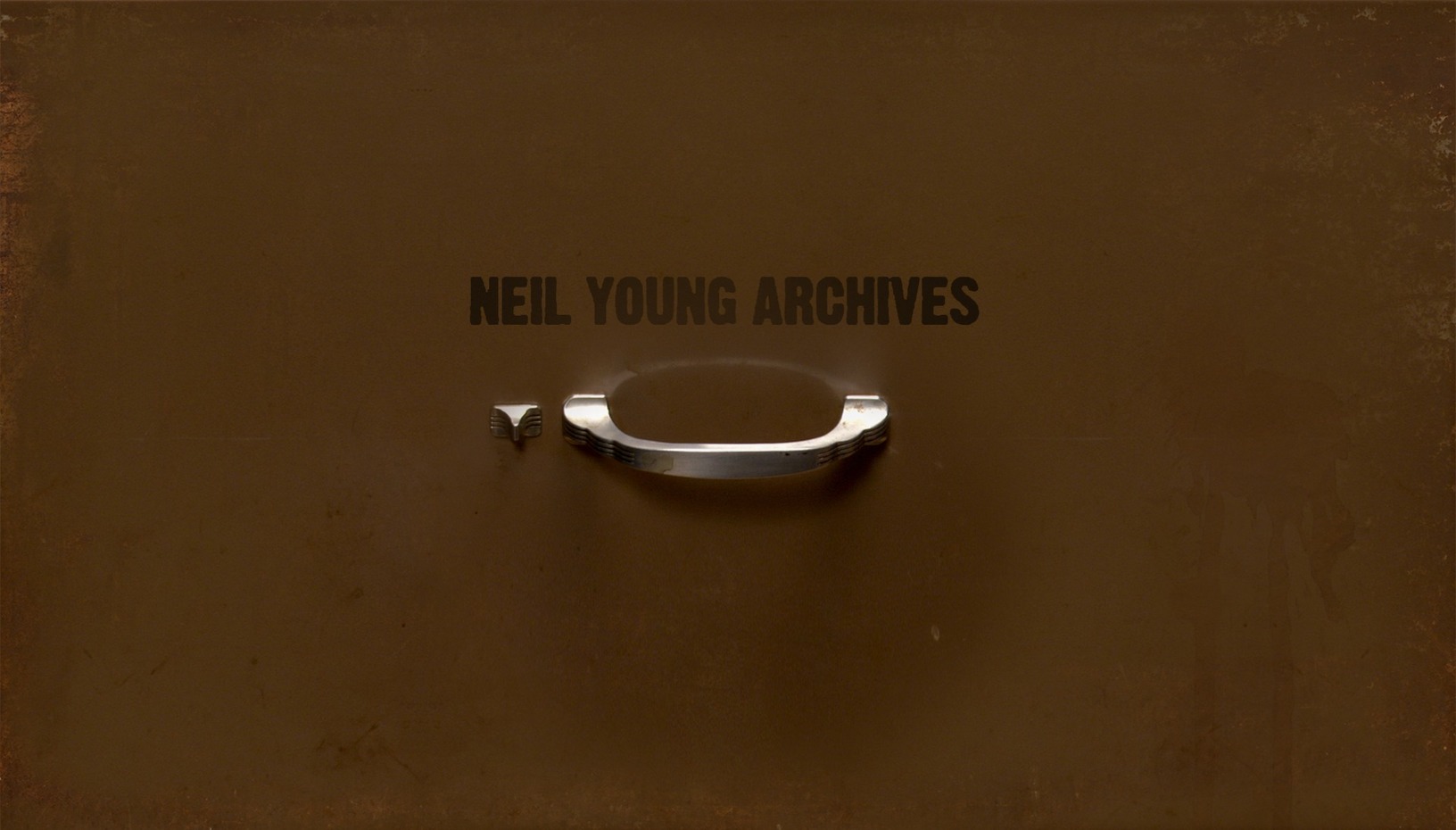 NYA contains the complete archives of Neil Young. The site is designed for a chronological exploration of artist output including music, books, films, & videos. Music is streamed in high-res with Xstream by NYA. A living document, NYA is always being updated with new information, content and news. 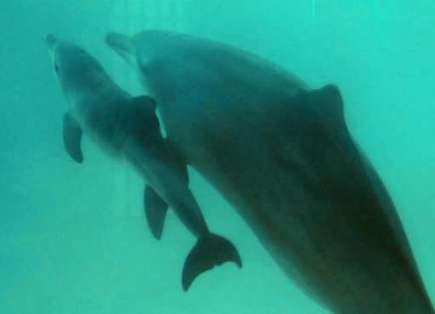 Swimming with wild dolphins is something most can only dream of, and jumping into pools with captive animals has become increasingly controversial with environmentalists condemning it as cruel. 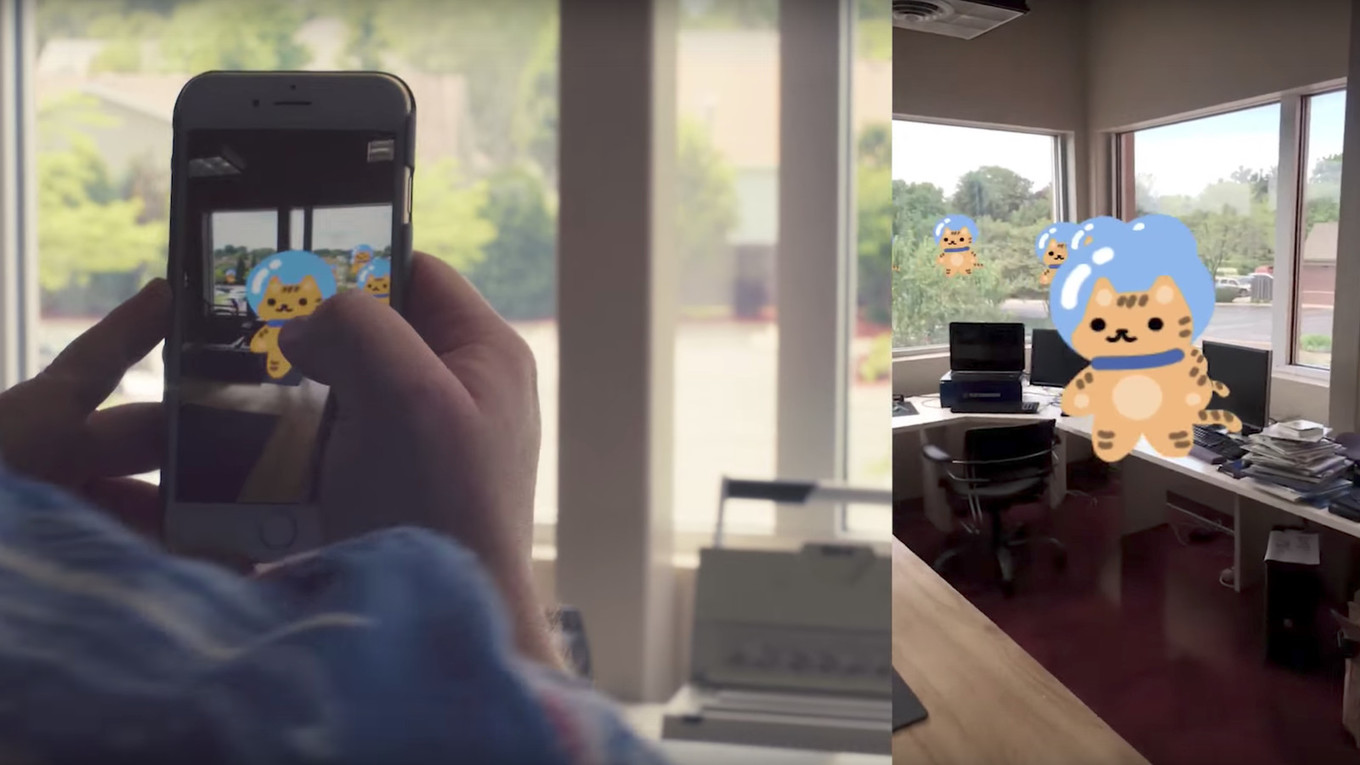 ARKit has looked like a promising platform for augmented reality in the few short weeks since the first two beta versions of iOS 11 were released to developers. But when iOS 11 officiall 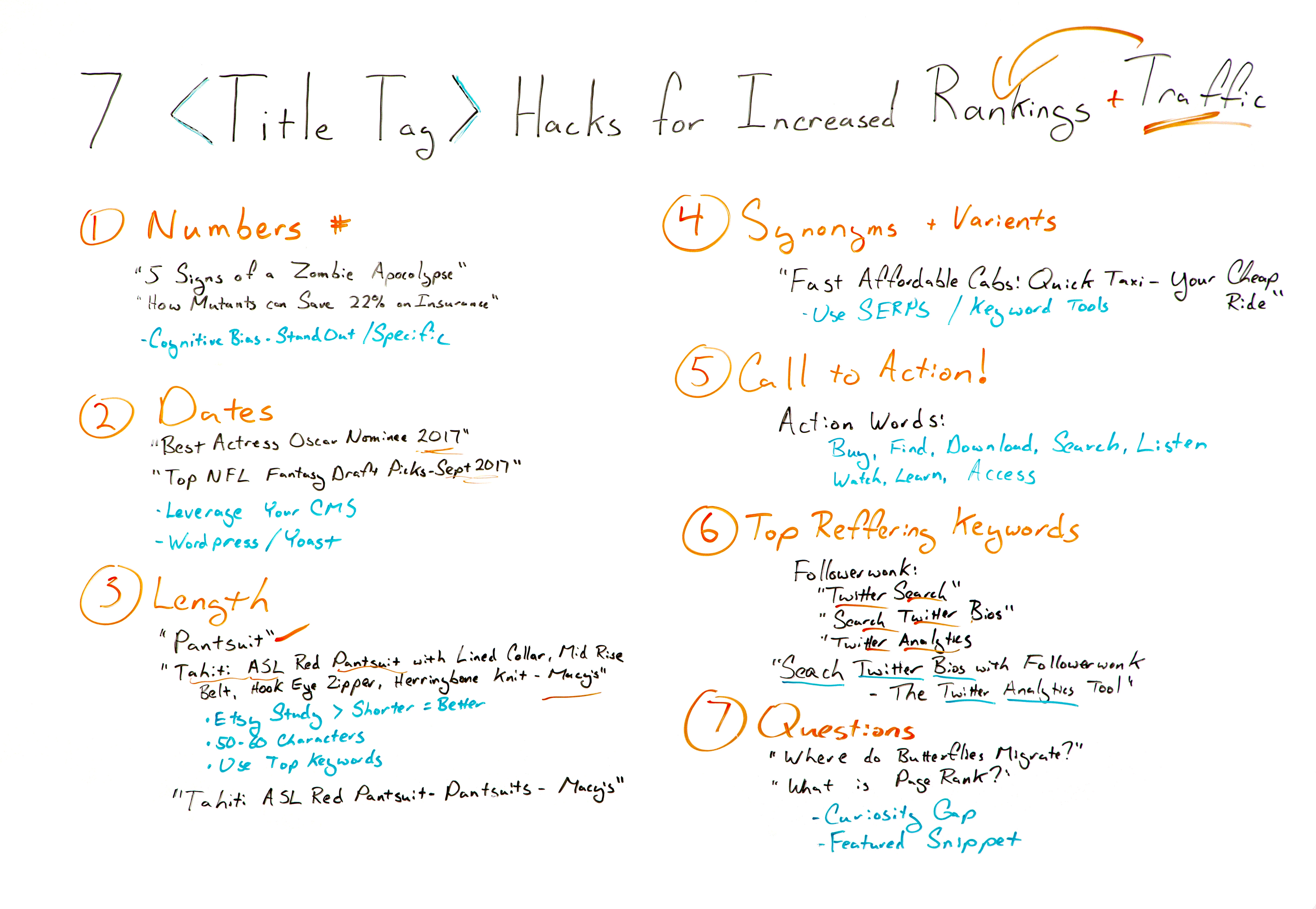 Title tags can have a huge impact on your click-through rates when optimized correctly. In this Whiteboard Friday, Cyrus shares how to use numbers, dates, questions, top referring keywords, and more to boost your CTR, traffic, and rankings. 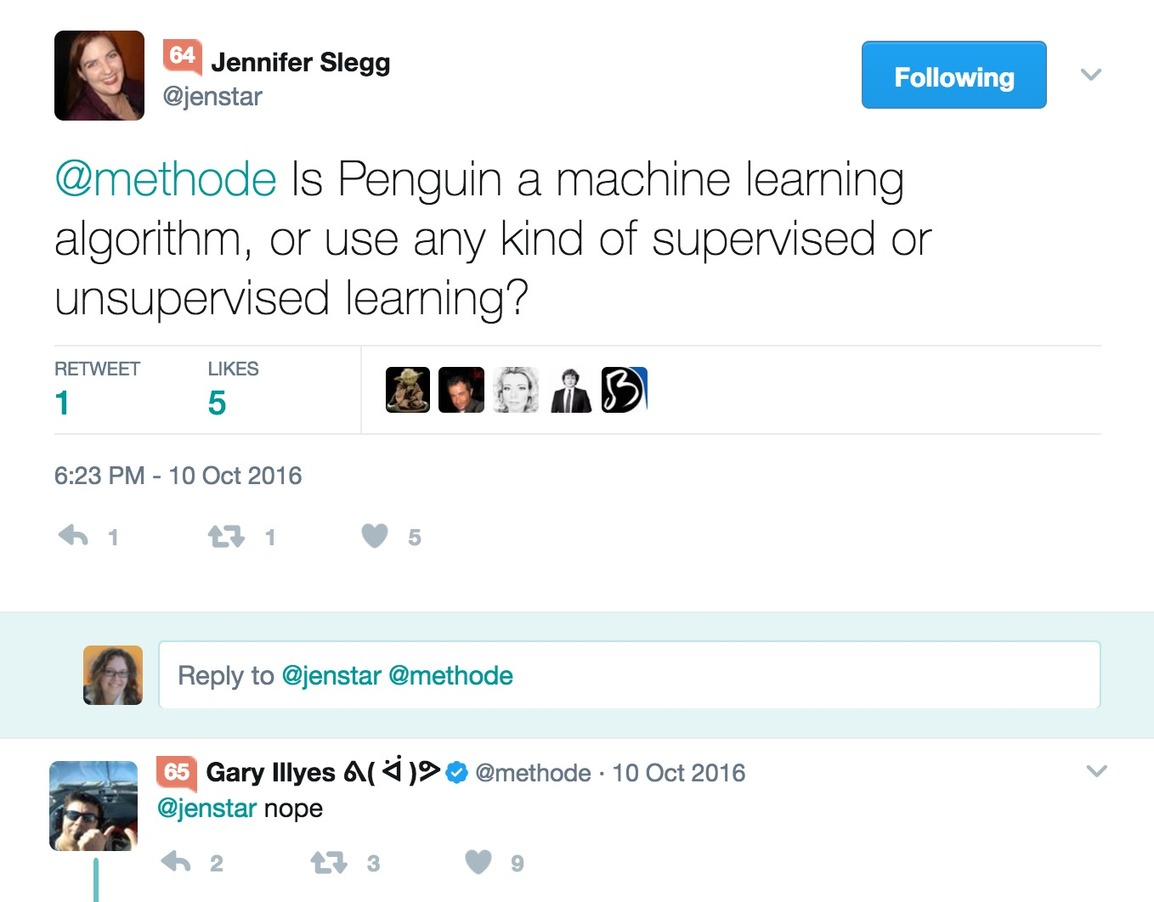 Should we still be using the disavow tool? Six months after Penguin 4.0’s long-awaited rollout, Marie Haynes tackles the eternal question, how to deal with link spam going forward, and whether or not you should reavow any currently disavowed links.